Wellington International is one of the most recognizable and premier equestrian facilities in the world and hosts the Winter Equestrian Festival and the Adequan® Global Dressage Festival. 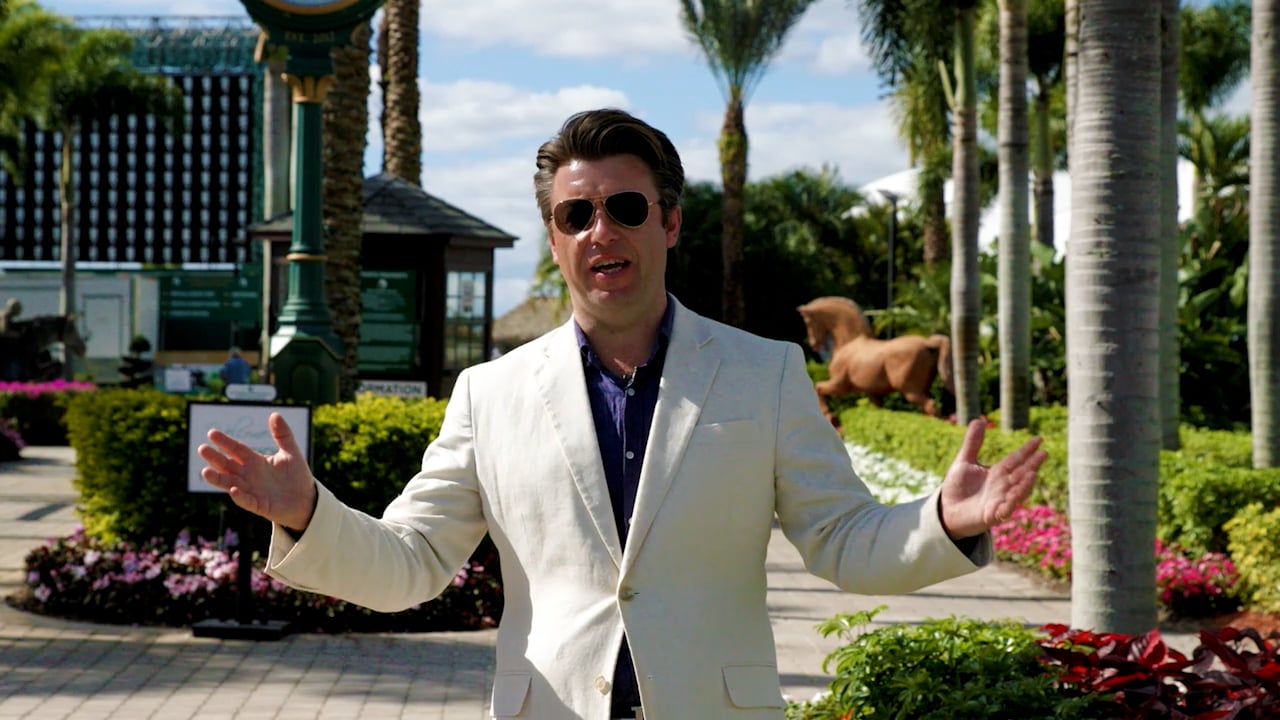 Wellington International, formerly the Palm Beach International Equestrian Center, is considered the most recognizable equestrian sporting venue in the United States. Thanks to the facility, the Village of Wellington in South Florida is known as the “Winter Equestrian Capital of the World.” The Winter Equestrian Festival came to Wellington in 1974, made its permanent home at the property in 1989, and has continued its unprecedented growth ever since, along with the entire Village of Wellington and Palm Beach County, to become the pinnacle of equestrian competition throughout North America and beyond.

The show grounds and its events are operated by Equestrian Sport Productions (ESP). ESP owns and operates 42 weeks of United States Equestrian Federation (USEF) rated competition from August through June at PBIEC. The flagship event is the Winter Equestrian Festival, but the ESP Annual Series also includes a five-week Spring series, an eight-week Summer series, a seven-week Fall series, and a seven-week Holiday series.

Arena that is surrounded by VIP box seating, stadium seating, and hospitality pavilions. It is highlighted by the famous bridge arching over the in-gate, where horses enter into the arena.

For directions on your mobile device to the PBIEC Competitor Entrance, click here.